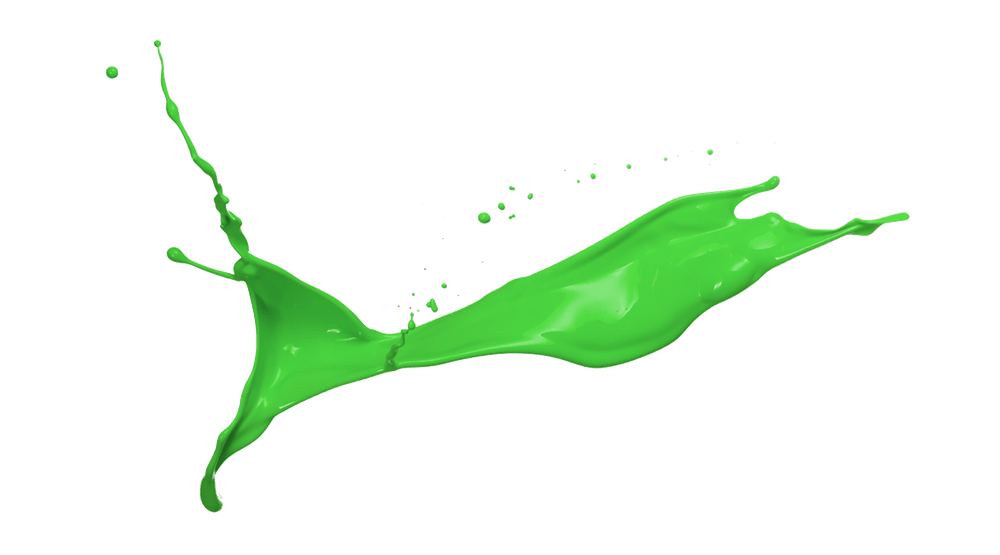 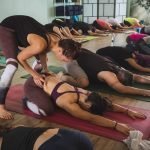 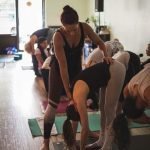 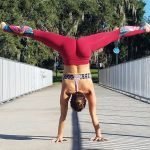 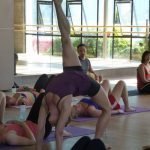 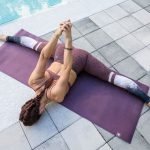 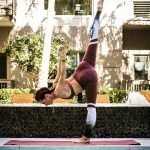 Established by professional dancer and movement coach Belinda Moore, BodyLab is the perfect complimentary program for dancers wanting to excel in their performance whilst maintaining a strong and stable body. 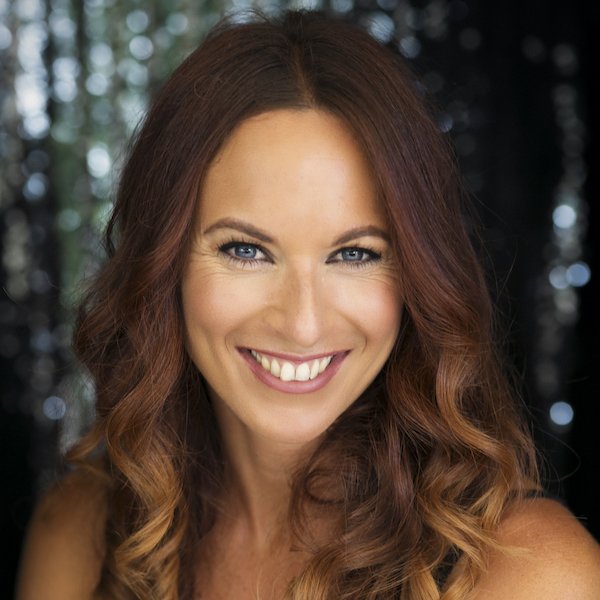 Belinda Moore is a movement coach, body conditioning specialist and performance industry veteran. She has worked throughout NZ, Australia and the United States for some of the biggest companies in entertainment.
READ MORE

BodyLab has recently launched on the IDT Global Platform! Get your instant access NOW!

Belinda was a cheerleader for the All Blacks, Blues, Breakers, Warriors and the Black Caps, worked as a featured dancer in television series’ Legend Of The Seeker, When We Went To War, Maddigans Quest, Xena, This Is Not My Life and in the feature film The Lion, the Witch and the Wardrobe and was a founding dancer at Encore Cabaret under the choreography of Kylie Norris.
Belinda has worked as a stills and live model, acted in ad campaigns for Instant Kiwi and McDonalds, appeared in music videos for Elemno P and Dei Hamo and directed, produced, choreographed and danced in ‘Bound’ at the 2013 Auckland Fringe Festival.

Prior to dancing, Belinda competed in rhythmic gymnastics for 11 years, representing New Zealand throughout Europe, Australia, Asia and North America including the 1994 Commonwealth Games and the 1995 World Championships and was twice New Zealand National Champion.
Utilizing her extensive experience as a performer, Belinda wrote the BodyLab program to give dancers the vital tools to be stronger and more versatile performers.

Alongside coaching movement and conditioning, Belinda continues to work as a freelance dancer and performer at the age of 41 and attributes her success and career longevity to the regular conditioning work she does, which forms the basis of the BodyLab program.